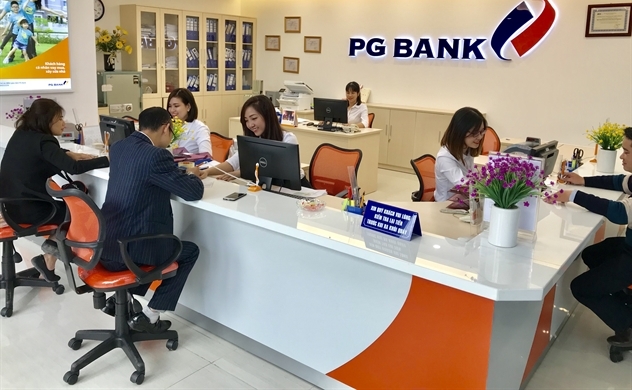 PG Bank, a subsidiary of Vietnam’s largest petroleum retailer Petrolimex, has got approval to list 300 million shares on UPCoM, according to Hanoi Stock Exchange filing.

As of end-September, PGBank's total assets reached VND33,396 billion, up 5.8 percent compared to the beginning of the year.

Earlier, PG Bank planned to merge with HDBank. However, after more than 2 years since the merger information was announced, the merger between the two lenders could not take place due to the lack of information from the State Bank of Vietnam.

The merger plan was approved by the banks’ shareholders during the General Meeting of Shareholders of the two banks in April 2018. With the official listing on UPCoM, the merger will be difficult to take place.