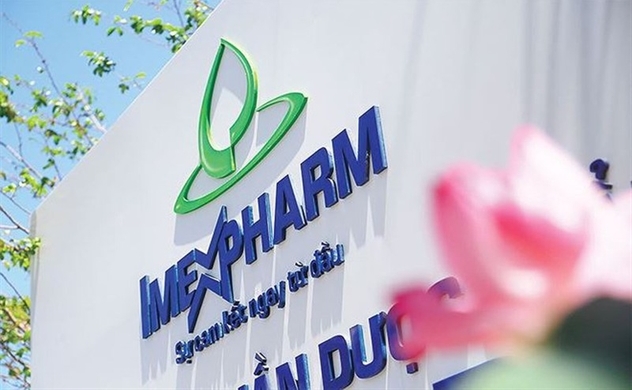 Imexpharm share has a market value at VND54,000. Photo: baodautu.vn

The third-largest conglomerate in South Korea has purchased 24.9% stake, or 12.3 million shares of Imexpharm, according to data from Vietnam Securities Depository.

SK Investment Vina III, an investment arm of the Korean conglomerate received the shares. However, the deal value has not been disclosed.

Imexpharm share has a market value at VND54,000. With the amount of share. SK Group could spend VND665 billion ($29 million) to acquire the stake.

SK group bought most of the shares from Dragon Capital, with 11.3 million shares. The rest came from other investors include Kingsmead, Mirae Asset ...

SK Group has made a strong investment in Vietnam. The group spent $470 million for 9.4% stake in Masan Group and nearly $1 billion to buy 6% shares of Vingroup.

In addition, SK Energy, an arm of SK Group holds a 5.2% stake in PetroVietnam Oil Corporation.