Japan’s ENEOS Corp. to raise stake in Petrolimex to 11 percent 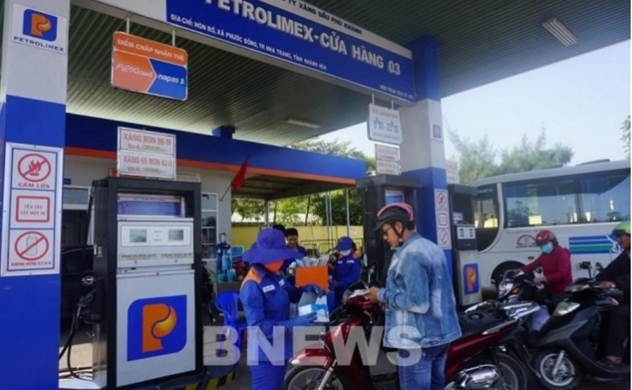 If the purchase which will be made in March 1-30 in the form of order matching on the stock market the holding stake of the Japanese firm in Petrolimex will be raised to 2.94 percent.

Petrolimex announced that it would divest the State holding to 51 percent during 2020 and 2021.

Petrolimex reported a consolidated revenue of VND123 trillion ($5.34 billion) in 2020, exceeding the whole-year goal by 1 percent. After-tax profit was reported at VND1.23 trillion, down 74 percent.