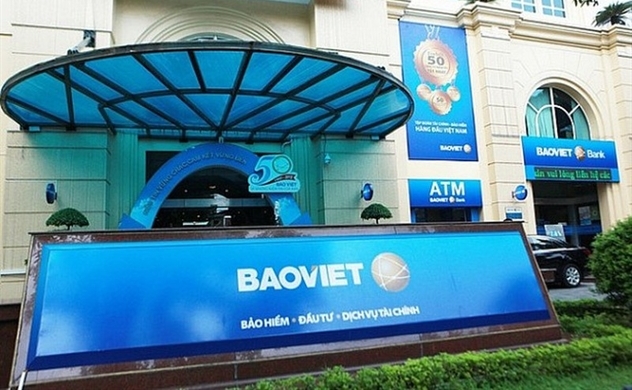 The Japan’s third largest life insurer plans to raise stake at the company to 22.09 percent from current 17.48 percent by purchasing additional 41.4 million shares or a 4.61% stake in the Vietnam’s major insurance company.

The transaction to be made via private placement is scheduled to happen between December 18, 2019 and January 16, 2020.

The Japanese investor with more than 122.5 million BVH shares could remain the second largest shareholder of Bao Viet if the deal is completed.

Earlier, the corporation’s board of directors got approval from shareholders to sell more than 41 million shares via private placement for higher chartered capital. These shares will be prohibited transferring one year from the date of successful deal.