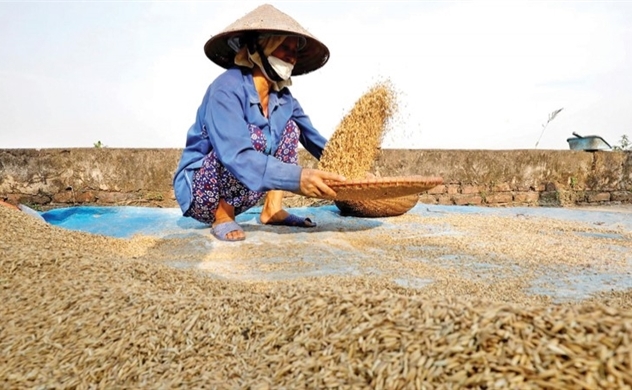 Drought conditions in Thailand stoked concerns of a supply shortage and lifted rice export prices to a 6.5-year high this week, while strong domestic demand amid a coronavirus outbreak pushed Vietnamese rates to more than a one-year peak.

“Domestic demand has been strong over the past week as families are rushing to stockpile rice in anticipation of the further spread of the new coronavirus,” Reuters cited a trader based in Ho Chi Minh City.

“This massive stockpiling has forced exporters to raise their prices due to scarce supplies,” the trader added.

Vietnam’s rice exports in the first two months of this year rose 31.7% from a year earlier to 928,798 tonnes, according to government customs data released on Wednesday.

“Many rice mills are refusing to sell due to uncertainty over supply during this dry season,” a Bangkok-based rice trader said, echoing the concerns of others.

Many parts of the country’s rice growing area have been hit by drought and traders said higher prices were also denting overseas demand. The Thai government has said this year’s dry season could extend beyond the usual period of April through to June.