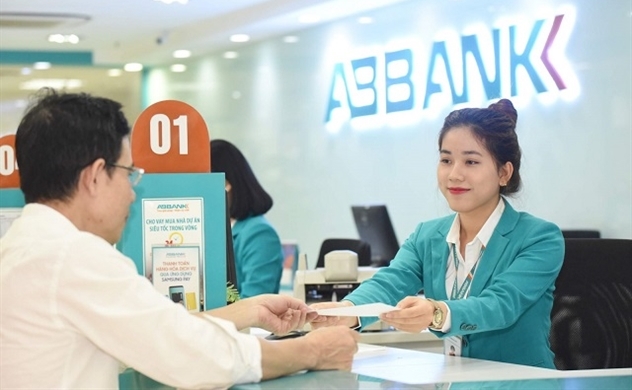 ABBank is taking the final steps to list 571.3 million shares on the Unlisted Public Company Market (UPCoM), according to the Vietnam Securities Depository.

The Vietnamese lender’s shares will be traded on the unlisted market with ABB stock code. Foreign ownership limit is restricted at 30 percent, according to statement.

ABBank got shareholders’ approval to list shares on the Ho Chi Minh City Stock Exchange. In case the bank cannot list on the Vietnam’s main stock exchange, it has to complete the procedure for transaction on UPCoM.

As of end-September, total assets reached VND93,176 billion, down 9 percent from the beginning of the year, mainly due to a decrease in deposits and loans to other credit institutions, and a decrease in the value of investment securities.\

Customer lending increased 4 percent from the beginning of the year to VND58,986 billion. Bad debt ratio increased to 2.77 percent from 2.3 percent. Customer deposits increased by 3.8 percent to VND72,208 billion.