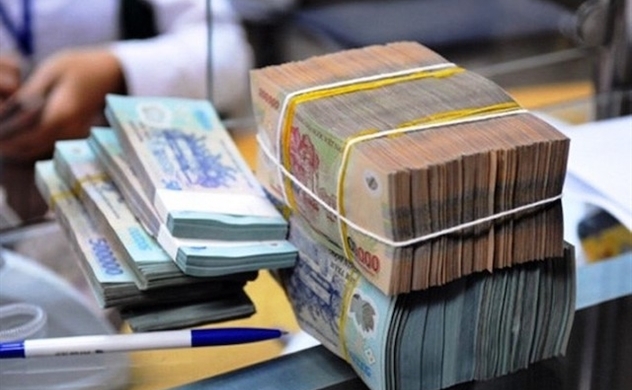 The credit growth was much lower than the lending growth at 7.36% from January to June in 2019 due to the severe impacts of the COVID-19 pandemic.

However, the central bank governor said there was an impressive recovery of lending in May thanks to appropriate monetary policy from the government.

From July, the regulator continued to have policy to support credit growth by assigning targets for some commercial banks which will be able to inject credit into the areas that serves economic growth.

The central bank targets 2020 lending growth at 11-14%. With the current situation, the target can not be realized, experts say.

The central bank governor said that the banking system will continue to provide adequate and timely capital to support the economy.

Flexible monetary policy kept the inflation rate in the first six months at 2.81%, which is at low level. This is an important condition to create the foundation and maintain the confidence for domestic and foreign investors, Hung said.

Since the beginning of this year, the State Bank of Vietnam twice cut operating interest rates twice. Therefore, the lending interest rate level for the economy, including existing loans as well as new loans, has been sharply reduced.