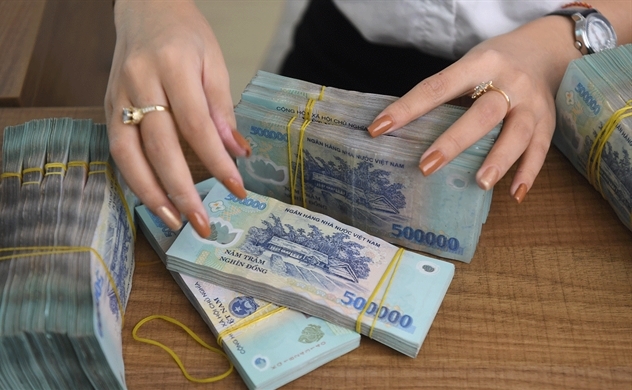 The rise was double the rate recorded in the same period last year. Money supply rose 14.3% as of mid-June and increased 3.96% from end-2020. The credit growth of the economy has gradually recovered since mid-2020.

According to the central bank, six-month bank loan interest rates has eased as targeted by the Government. Lending rates have dropped to a range of 3%-6% in the first half of this year. The rates are in line with central bank’s goal.