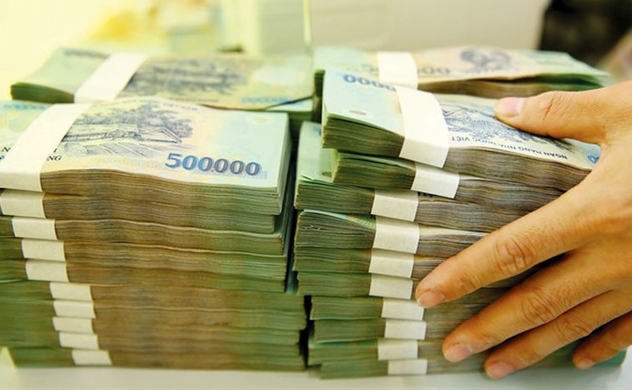 The country’s budget deficit was seen at below 4% in 2021 after social spending rose and tax revenue fell because of restrictions imposed to curb the spread of COVID-19.

State budget revenues were estimated at VND1,563 trillion, or 16% higher than planned, with state spending seen at VND1,879 trillion, an 11% increase from the government’s plan, according to the government report.

Budget spending was VND1,879 trillion, 11.4% higher than its target, including VND74 trillion spent on its fight against the coronavirus pandemic

Fitch Solutions, a subsidiary of Fitch Group, forecast Vietnam’s budget deficit (excluding debt payment) in 2021 at 3.6% of GDP, which is lower than the government’s estimation of 4% released in October 2020.