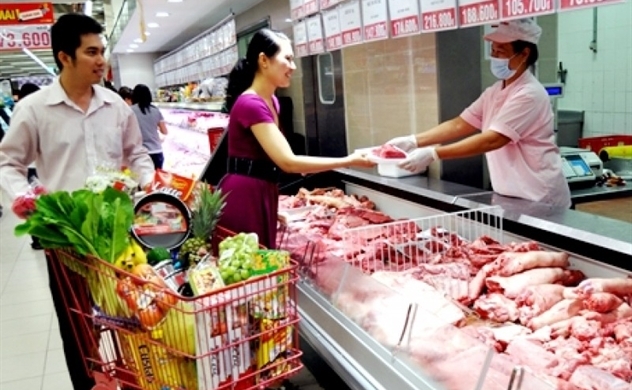 The General Statistics Office said in a report on Thursday that average inflation in the first ten months of this year rose 3.71 percent over the same period of last year.

October inflation slightly rise 0.09 percent against the previous month and December of 2019, the lowest growing rate since 2016.

Increased prices in education sector and hike food prices due to floods in central region were the main driver of the month’s inflation.

The government's GDP growth target for this year is below 3 percent.