Vietnam reports Q3 economic growth at 13.67% after steep ascent due to pandemic 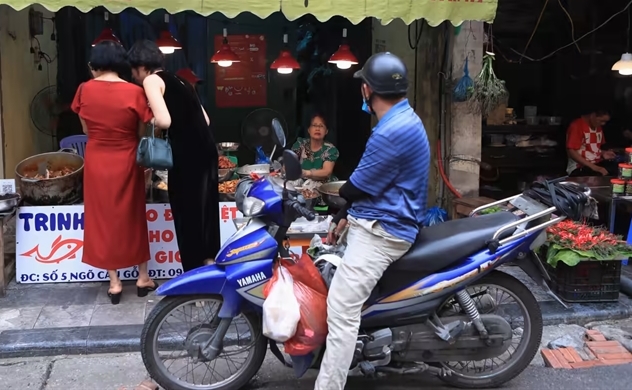 Vietnam's July-September economy grew by 13.67% against the same period of 2021 as exports to the U.S. jumped sharply, according to the latest data from the General Statistics Office of Vietnam.

Regarding the use of GDP in the third quarter of 2022, consumption increased by 10.08% over the same period last year, contributing 38.21% to the overall growth rate of the economy.

The economic growth came after the nation's economy expanded 7.83% in the April-June quarter, an upward revision of 0.11 a percentage point.

Vietnam's economic growth is being led by exports to the U.S., which in the January-September period expanded 25.4% from the same period of 2021.