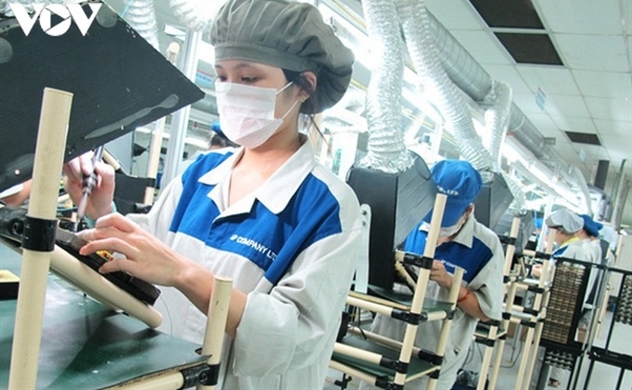 Vietnam received $5.46 billion in foreign direct investment in the first two months of the year, down 15.6 percent from a year ago, according to the Ministry of Planning and Investment.

FDI has been a key driver of Vietnam’s economic growth. Foreign invested companies in the reported period increased 34 percent to over $38 billion, accounting for around 76.1 percent of the country’s exports.

The FDI firms recorded a trade surplus of $6.5 billion while domestic enterprises suffered a trade deficit of $3.9 billion, making the overall trade surplus at $2.6 billion in the first two months of this year.

FDI pledges which indicate the size of future FDI disbursements dropped 15.6 percent from a year earlier to $5.46 billion, the ministry said.

Of the pledges, 55.7 percent are due to be invested in manufacturing and processing, while 26.5 percent target electricity generation and distribution.

Disbursed FDI was reported at $2.5 billion, down 2 percent from a year earlier.