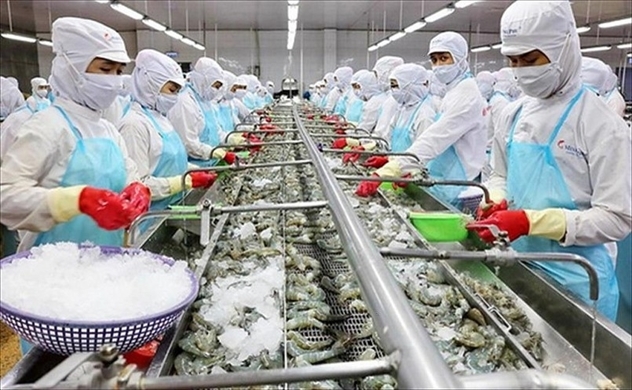 Trade between Vietnam and Brazil hit $1.7 billion in the first quarter of 2022, representing a year-on-year increase of 11.9 percent, according to the General Department of Customs.

During the first three months, Vietnam's export turnover to Brazil was estimated at $533.2 million, up 3.5 percent while import value neared $1.2 billion, up 18 percent.

However, the bilateral trade is still modest as Vietnam's exports to Brazil only account for 1.5 percent of the Latin American nation's annual import value, he added.