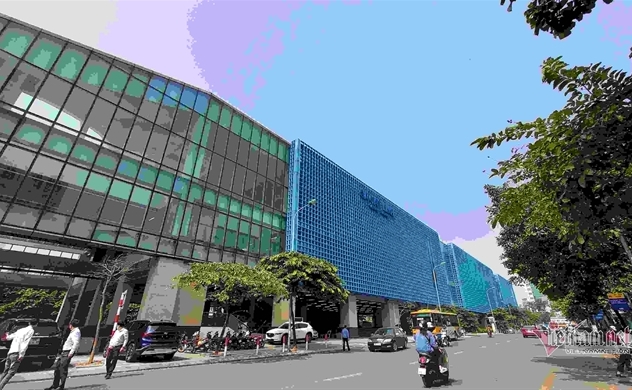 Public debt is anticipated to increase rapidly in 2022-2024, exceeding the VND4 quadrillion threshold and getting closer to VND5 quadrillion.

The Ministry of Finance (MOF) is collecting opinions for the state budget estimates in 2022, which the Government will submit to the NA.

The estimated budget collection in 2021 is VND1.34 quadrillion, while VND1.077 quadrillion has been collected over the first nine months of the year, or 80.2 percent of the estimates, an increase of 9.2 percent over the same period last year.

However, because of the fourth pandemic wave which broke out in late April, the collection has been declining markedly month by month.

MOF predicted that state budget revenue in 2021 would be more than VND1.36 quadrillion, or 1.7 percent higher than estimates and 9.4 percent lower than the real collection in 2020.

The revenue from domestic sources, which make up 80 percent of total revenue, is expected to see a 12.2 percent decrease compared with the real collection in 2020 to VND1.13 quadrillion.

While revenue has fallen, expenditures will be higher than initially estimated. MOF estimated that total spending in 2021 would be VND1.7 quadrillion, or 1.3 percent higher than the VND1.68 quadrillion planned before.

This estimate has been "carefully calculated" by MOF in the context of the prolonged epidemic, causing supply chain disruptions, lack of human resources, and sharp decline in revenue for businesses.

Regarding expenditures in 2022, the figure is estimated at VND1.78 quadrillion, or 4.5 percent higher than the 2021 estimates.

According to MOF, the overexpenditures for the year would be VND372.9 trillion, of 4 percent of GDP (the same as 2021). The Government’s direct debt repayment obligation is 21-22 percent of total state budget collection. The public debt is predicted to reach 43-44 percent of GDP as of the end of 2022.

MOF warned that Covid-19 will put pressure on state budget balancing in 2022-2024. The total budget collection in 2022-2024 is estimated to reach VND4.65 quadrillion, while the expenditure VND5.8 quadrillion. 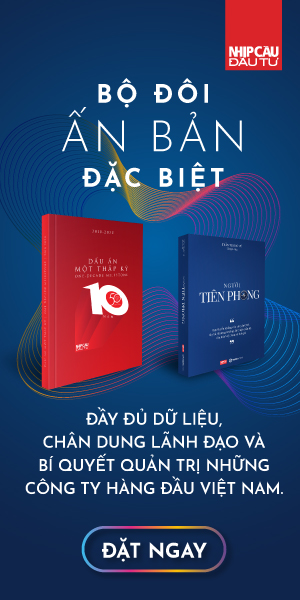