Long An attracts $3.3 billion, leads in FDI in first half 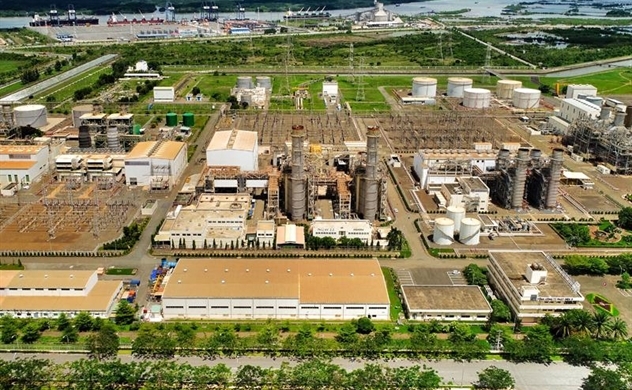 Southern province of Long has topped the nation by luring $3.3 billion foreign direct investment during the first half of 2021

Among the granted projects, the Long An I and II LNG-fired power plant alone has a registered capital of more than $3 billion, Vietnam News Agency cited  the provincial Department of Investment and Planning.

According to the People's Committee of Long An province, from the beginning of the year, all levels and branches in the province have focused on implementing the tasks of attracting investment by inviting Japanese enterprises to study industrial zones in the locality. Local authorities have also worked with the Korea International Cooperation Agency and the Korean business delegation for the investment invitation.