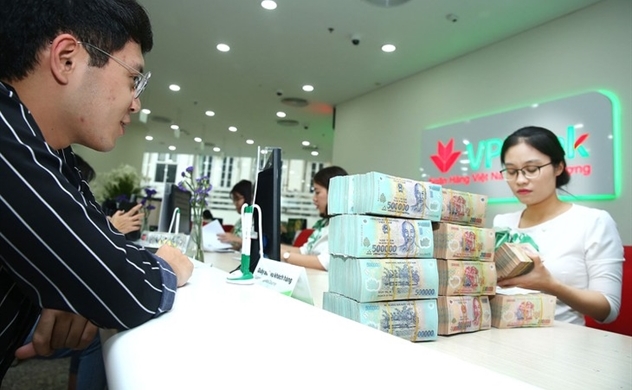 Credit institutions in HCMC recorded a credit growth at 3% in the first 4 months of 2021, exceeding growth rate of deposits of 0.65%, according to State Bank of Vietnam, HCMC Branch.

As of April 30, estimated figures of the Ho Chi Minh City Branch of State Bank of Vietnam, the total mobilization of capital from credit institutions in the province reached VND2,927 trillion ($126.8 billion), an increase of 0.4% compared to that of the previous month and up 0.65% compared to the end of 2020.

Meanwhile, mobilized capital in foreign currencies only accounted for about 11%, down 8.32%.