Gov’t seeks to allow HCMC to retain 23% budget revenue, up from current 18% 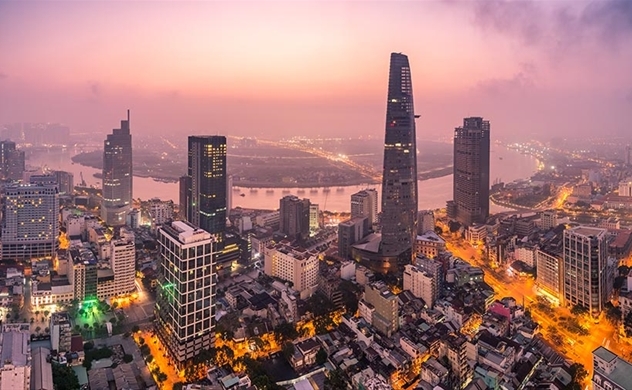 PM Pham Minh Chinh is seeking National Assembly’s approval to allow Ho Chi Minh City to retain 23 percent of its budget revenues, up from 18 percent, to create conditions for development.

Professor Tran Hoang Ngan, director of the HCM City Development Research Institute, expected that the decision would help resolve a number of challenges related to road infrastructure, social security, healthcare, and other issues in the city.

At a recent meeting with the prime minister, Chairman of the city People’s Committee Nguyen Thanh Phong proposed that the government approve the budget retention rate of 23 percent instead of the current 18 percent over the next five years.