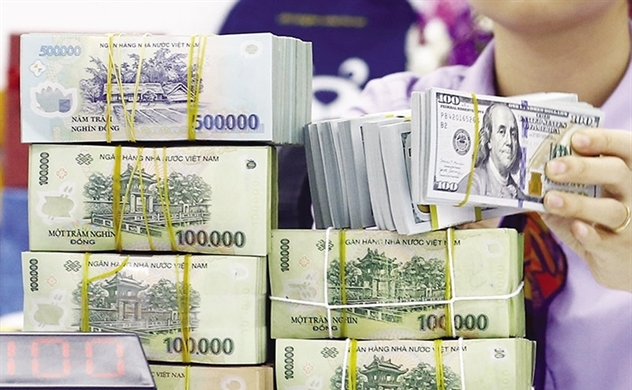 Public debt is not much affected by the increase in the USD. The evolution of outstanding loans and debt repayment obligations is still under control.

According to the Ministry of Finance, only taking into account the exchange rate fluctuations of 3 main currencies USD, JPY, and EUR, the government debt balance by the end of 2022 is estimated to decrease by about VND57 trillion ($2.4 billion) down 2% compared to the last outstanding balance 2021.

Currently, the volume of domestic loans from the Government accounts for 90% and foreign debts only account for about 10% of the total annual value.