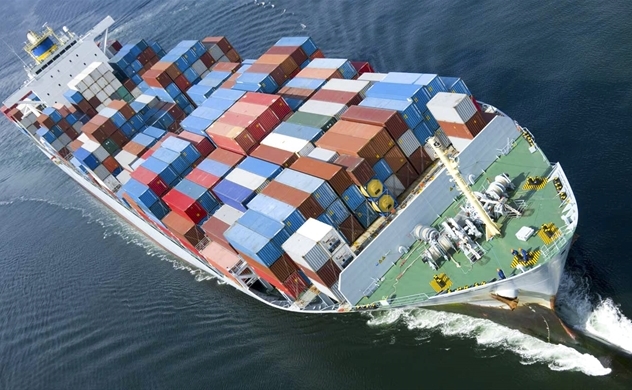 The information was announced in an annual report on Vietnam’s FDI in 2021 issued by the Vietnam's Association of Foreign Invested Enterprises on May 10.

This year marks the 35th anniversary of the issuance of the Law on Foreign Investment (December 29, 1987).

The Law has been evaluated as an open and attractive law, heralding an era of FDI inflows and promoting economic growth and improving the efficiency of the country's international integration.

The sector has created 4.6 million direct jobs, accounting for 7 percent of the nation's total laborers.

The country attracted over $10.8 billion of FDI in the first four months of 2022, equivalent to 88.3 percent of the amount recorded in the same period last year, announced the Ministry of Planning and Investment (MPI).

While a decrease of 56.3 percent was seen in the newly-registered capital to nearly $3.7 billion, a respective surge of 92.5 percent and 74 percent was recorded in the investment injected into underway projects to nearly $5.29 billion, and capital contributions and share purchase deals to $1,83 billion.

As of December 2021, the Republic of Korea was the largest investor in Vietnam, pouring $78.6 billion into 9,265 projects.