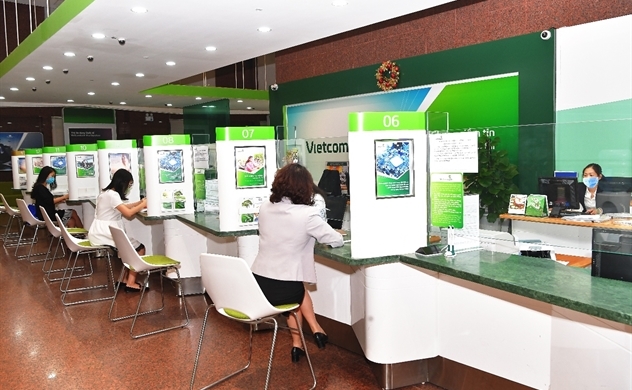 By the end of August, the total outstanding credit of the banking system in Hanoi reached $104 billion, up 1 percent over the previous month and 8.3 percent year-on-year.

Due to fluctuations in the issuance of valuable papers in Vietnamese dong, capital mobilisation increased sharply in August, at VND360 trillion, up 38.6 percent month-on-month and 40.3 percent compared to the beginning of the year.

The total mobilised capital of credit institutions in the city was estimated at VND4.09 quadrillion in the first eight months of the year, a hike of 3.6 percent against the past month and  9.2 percent compared to the end of last year.

Credit institutions in the city are actively promoting the implementation of support measures for customers facing difficulties due to the impact of the COVID-19 pandemic.

Many debts have seen payment deadlines rescheduled, and interest rates waived or reduced. As a result, customers can access more credit sources to maintain production and business activities.