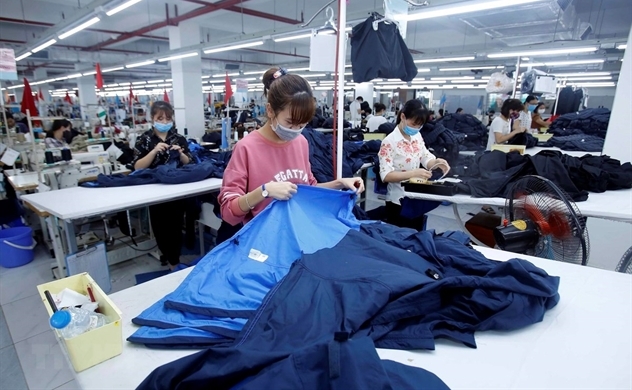 Despite the COVID-19 pandemic, the EU-Vietnam Free Trade Agreement, which entered into force in August 2020, has helped to boost two-way trade and buffer the impact of the economic downturn.

Bilateral trade between Vietnam and the EU amounted to $27 billion from January to June this year, up 18 percent annually, a remarkable achievement in the midst of a global pandemic, The Business Times cited data from the European Chamber of Commerce in Vietnam.

After 1 year of implementing the EVFTA, trade and investment exchanges between Vietnam and the European Union have achieved positive results despite many difficulties and obstacles caused by the pandemic.

The EVFTA, the second one that the EU has concluded with an ASEAN country after Singapore, is not the only major free trade deal that is driving Vietnam's growth. In the last few years, a string of FTAs have come into force in Vietnam, including the Comprehensive and Progressive Agreement for Trans-Pacific Partnership and the Regional Comprehensive Economic Partnership, The Business Times wrote.

The European firms mainly focused on high-tech industries. However, recently, there has been a tendency to develop service industries such as post and telecommunications, finance, clean energy, supporting industries, food processing, high-tech agriculture, pharmaceuticals...

The Government forecasts that FDI flows from the EU into Vietnam will increase significantly in the medium and long term with many high-quality projects of high value.

The free trade agreement was signed on June 30, 2019, and approved by the National Assembly of Vietnam on June 8, 2020. The agreement officially took effect on August 1, 2020.