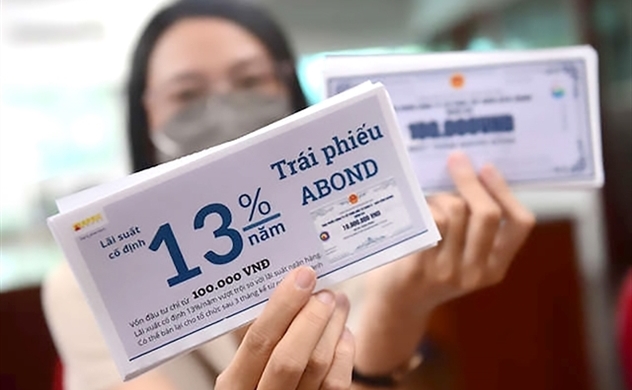 Vietnam's corporate bonds worth $6.15 billion have been redeemed before maturity during the last 10 months, which is 50% higher than a year earlier amid arrests of the issuers and fraud claims.

According to the finance ministry, regulators this year tightened rules on corporate bond issuance and later restricted their refinancing, in some cases forcing issuers to redeem missold securities. The authorities aimed at limiting risk-taking in what has been a highly unregulated sector of the domestic credit market.

Investors are closely watching the market. Property debt worth 375 trillion dong ($15 billion) will mature by 2025, according to the National Assembly's economics committee.

"The debt market is facing difficulties.... Investors' sentiment is deteriorating," the finance ministry said in a statement, noting the significant rise in redemptions.

Reuters reported that the country's second-biggest property developer, No Va Land, had been asked to redeem some of its corporate bonds, aggravating its liquidity woes. Shares of some other real estate firms, such as Phat Dat Real Estate PDR.HM, have suffered sharp falls of about 70% this year.

In addition to that, "the volume of new issuance is decreasing, investors are selling before bonds are due and the volume of premature redemption is high," the ministry said, noting that in the period January to October issuance had been down 25.2% on the same period last year.

A widening anti-corruption crackdown in the property sector is ensnaring prominent business people, brokers and developers. Meanwhile, the debt market that fuelled their rise is freezing.

However, "capital demand for production and business development is still high while the corporate bond market has a lot of potential," the finance ministry said.