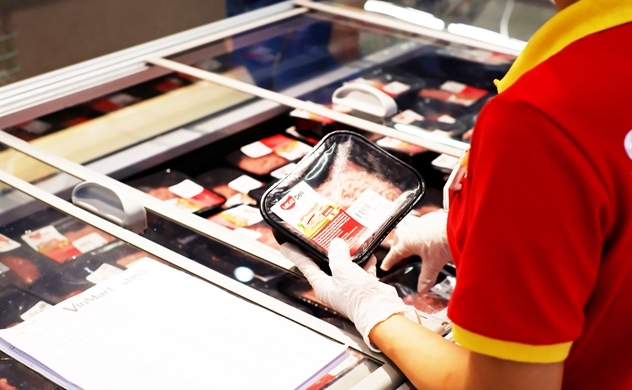 Vietnamese private conglomerate Masan Group is weighing options to raise $1 billion for its animal feed unit that could include selling stake to a strategic partner.

Bloomberg cited the people, who asked not to be named, as saying the company is working with advisers to weigh introducing fresh investment in the business, which is currently held under its listed Masan MeatLife Corp. unit.

The conglomerate is also mulling a possible initial public offering for the animal feed unit. The company’s management believes Masan MeatLife is under-appreciated by the market, the person said.

Deliberations are at an early stage and may not lead to any transaction, said the people. A representative for Masan Group declined to comment.

The $1 billion deal would be Vietnam’s biggest since 2017, when Vietnam F&B Alliance Investment JSC bought 54% of Saigon Beer Alcohol Beverage for $4.4 billion, according to data compiled by Bloomberg.

Masan Group is controlled by Vietnamese tycoon Nguyen Dang Quang. Founded in 1996, the Ho Chi Minh City-based firm is best-known for its fish sauce which it sells under brands including Chin-Su and Nam Ngu, according to its website. It has interests in retailing and mining as well as a stake in Vietnam Technological & Commercial Joint-Stock Bank, commonly known as Techcombank.

Masan MeatLife is one of the largest fully-integrated feed-farm-food business platforms in Vietnam. In 2015 the company merged its two animal feed businesses, Anco and Proconco, and three years later began selling fresh, chilled meat under the MeatDeli brand.

Shares in Masan MeatLife closed up 6.5% on Thursday, their highest level since the end of Jan. 2020, giving the unit a market value of $865 million.