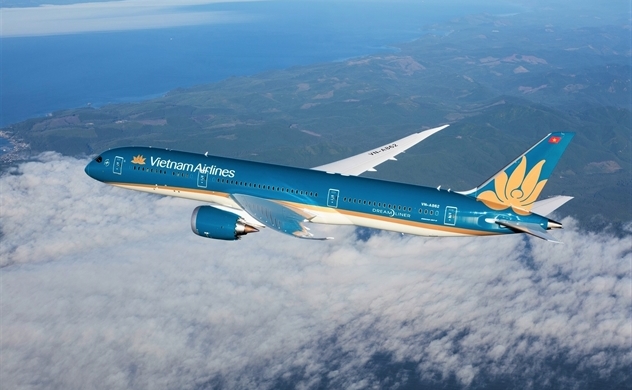 The carrier also has plan to add VND8 trillion ($345 million) to its charter capital.

In order to maintain operating cash flow, the firm needs to borrow VND4 trillion, increasing long-term loans from VND5 trillion ($216 million) to VND9 trillion ($388 million), Hien said, adding “previously, we forecast that without support from the Government, in early August Vietnam Airlines would run out of money, but the domestic market recovered in June and July brought the firm VND1,700 billion ($73.3 million) which help the airlines to operate till end of August”.

In June and July, Vietnam Airlines opened 18 new routes. In the 3rd week of July, the airlines operated 500 domestic flights a day, up 40% against the same period of last year.

In the long term, Vietnam Airlines is forced to restructure its fleet, including selling a number of aircraft to modernize, accelerate equitization, divestment in subsidiaries to increase cash flow.