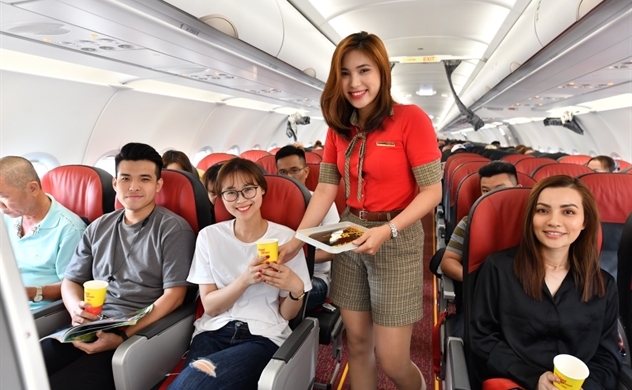 Vietnam’s VietJet Aviation said on Tuesday it had signed an agreement for a $140 million syndicated loan from three foreign banks to fund its aircraft purchase plans.

The lenders include South Korea’s Woori Bank and KEB Hana Bank and Industrial and Commercial Bank of China, the airline said in a statement.