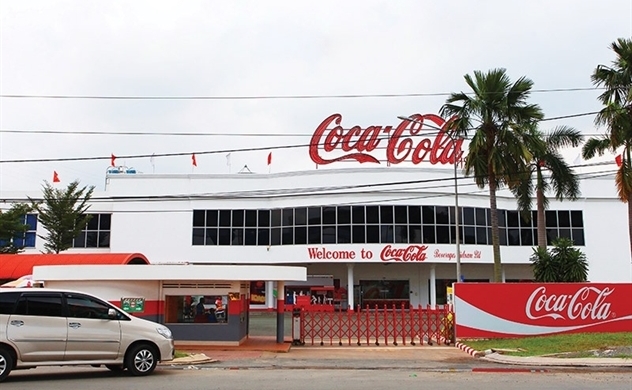 After acquiring Cambodia Beverage Co., Ltd. in November 2022, this deal is Swire Coca-second Cola's investment in Southeast Asia and represents a major increase of the company's position there.

With a total population of 97 million people and one of the fastest growing economies in Southeast Asia, Vietnam has enormous long-term growth potential for Swire Coca-Cola. Vietnam's pre-pandemic GDP growth was over 7%, making it one of the world's fastest rising economies.