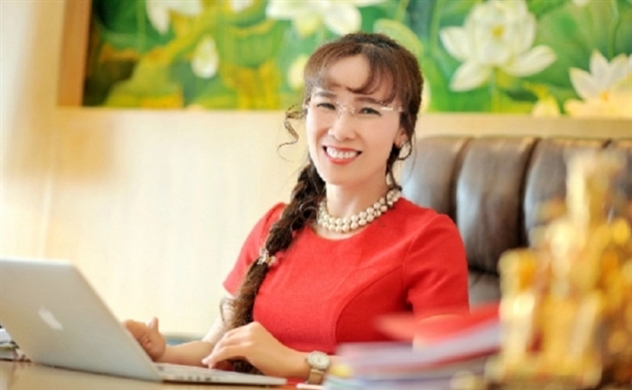 Data from the Hanoi Stock Exchange shows that, in the period, the business group owned by Billionaire Nguyen Thi Phuong Thao issued 90 lots of bonds with a total value of VND13 trillion.

All of the issued bonds are redeemed by domestic organizations. HDB Securities acts as a depository agent and a bond transfer management agent.

Sovico is known as a multi-sector group with more than 20 subsidiaries operating in finance, banking, real estate, aviation and industry.

In the real estate sector, it has projects such as Dragon Village in Ho Chi Minh City’s District 9, Dragon Riverside City in District 5, Republic Plaza in Tan Binh, Dragon Hill Residence and Suites in Nha Be, and Splendora in Hanoi.