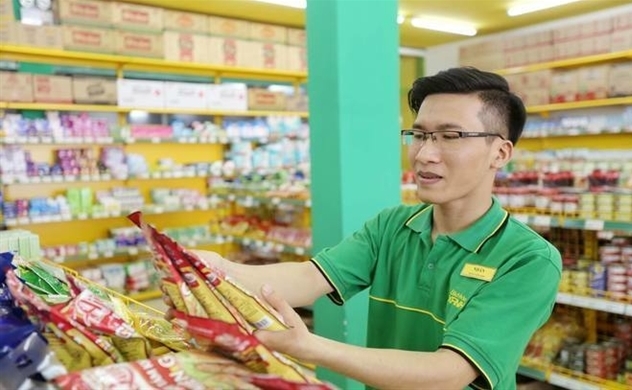 Electronics retailer Mobile World expects its profits to fall 10 percent this year to VND3.45 trillion ($148 million) due to the coronavirus pandemic.

It had originally forecast a 26 percent rise year-on-year.

At its annual general meeting on Saturday the company, which sells smartphones, computers and household products and also grocery, said it expects revenues to grow by only 8 percent to VND110 trillion ($4.7 billion), and not by the 20 percent it had targeted earlier.

Chairman Nguyen Duc Tai said the pandemic had caused sales of smartphones and electronics to slump partly due to all sporting events, usually advertising opportunities, were canceled.

However, the pandemic would also mean smaller retailers with weak finances would soon have to exit the market, he said.

Company executives said sales have been surging since the last week of April as Vietnam ended its three-week social distancing campaign.