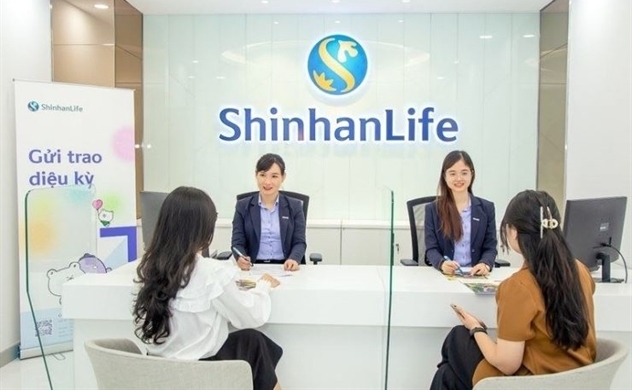 Shinhan Life is expected to open up its new Vietnam business center in Hanoi later this year, aiming to strengthen its presence and competitiveness in the Southeast Asian country.

The life insurer began its Vietnamese operation in January this year in Ho Chi Minh City, and its success in the southern city has encouraged the expansion into Hanoi later this year.

According to the insurance industry Wednesday, Shinhan Life is planning to sell low-priced insurance plans in Hanoi during the second half of this year. The life insurer's Hanoi branch is slated to begin operation as early as October.

Upon starting business in Ho Chi Minh City early this year, Shinhan Life has closely cooperated with other Shinhan affiliates including Shinhan Bank and Shinhan Card to gain quick access to the Vietnamese market.

Vietnam is regarded as a blue ocean for Korean insurance companies, as only 5 percent of the Southeast Asian country's population holds insurance plans as of the end of last year. The total revenue of Vietnamese insurers is expected to post year-on-year growth of 18 percent this year.

Seeing the growth potential in the country, Shinhan Life has been preparing to make inroads into the Vietnamese market since 2020 under the leadership of CEO Sung Dae-kyu. Vietnam is Shinhan Life's first foreign market in which it established an official business branch.

Shinhan Life says if its business in Hanoi becomes stable and lucrative, it will expand to other cities of the country as well, while introducing various insurance plans to its product line.