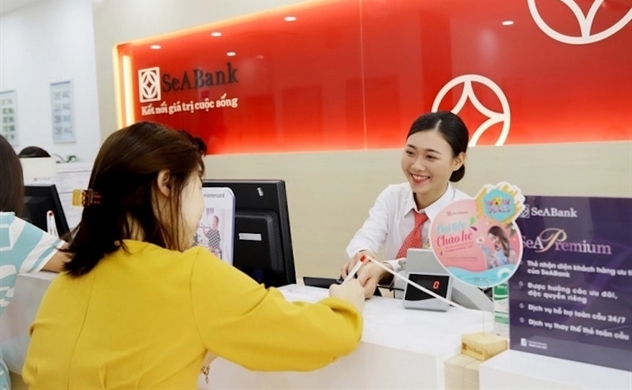 The  Vietnamese lender is expected to reveal its strategic foreign shareholders in the third quarter of 2021, Nha Dau Tu news website cited information from the bank's representative.

Before having its share listed on Ho Chi Minh City’s Stock Exchange, the lender locked foreign ownership limit to 0%. Now it plans to raise the the foreign room, a signal that it has found a foreign strategic partner.

The maximum foreign ownership ratio has not been decided. The SeABank representative said that this ratio will be fixed when the negotiations are concluded.

Currently, there is only one major shareholder holding more than 5% of SeABank, which is Phu My Investment and Development Company Limited.

On March, the bank listed more than 1.2 billion share on exchange with a reference price of VND16,800 a share, equivalent to a market capitalisation of nearly VND20.31 trillion.