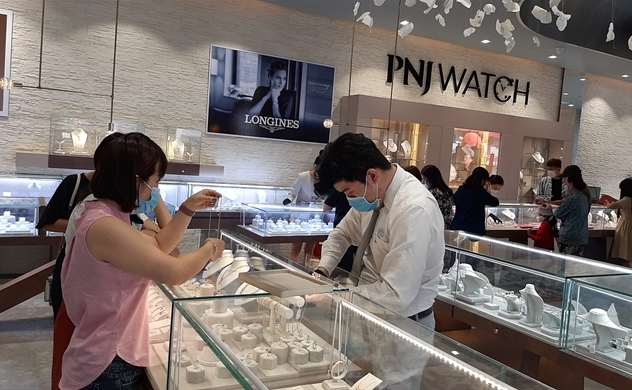 Revenue from the wholesale channel recorded a strong recovery and increased by nearly 383% over the same period, contributing more than 17% to the revenue structure compared to 13.3% in April 2020.

Restructuring activities to optimize inventory and reduce production costs contributed significantly to the increase in gross profit margin in April by 5.8% over the same period, reaching 18.3%. In April, PNJ opened 2 new stores, raising the total store number of its retail network to 340.