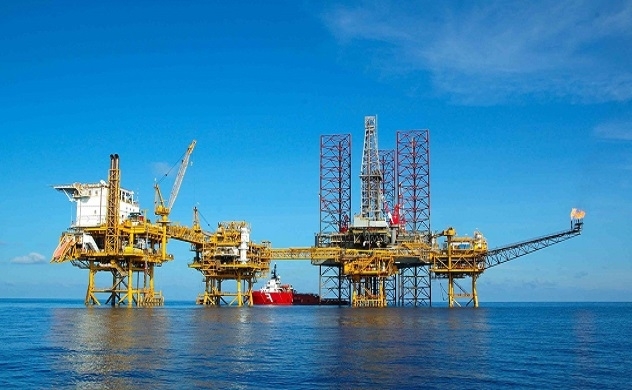 Crude oil production is expected to reach 24% of the year's goal and total 10.81 million tons, approaching the implementation level in 2021.

Petroleum production (excluding Nghi Son Refinery and Petrochemical) is anticipated to increase by 5% from 2021 to over 6 months' worth of 0.7 million tons, or more than 9% of the annual plan.

In addition to 17% of the annual plan and up 11% from the actual implementation, nitrogen production is projected to reach 1.88 million tons in 2021.

This will be an adequate budget to finish the entire year plan 4 months early.

The Leader of PVN did not provide exact figures, but the group's consolidated pre-tax earnings exceeded the full-year target early and increased significantly from the same period in 2021.