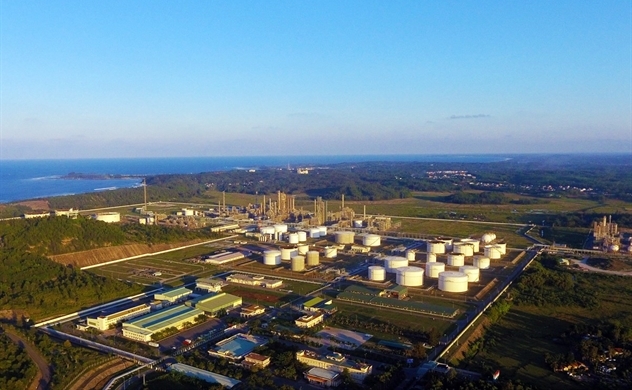 The positive business results came after the recovery of the world economy and positive trend of oil prices. The average price of crude oil in the first 6 months of 2021 was $66.8 per barrel, up 48% than the group’s expected price.

During the reviewed period, PetroVietnam’s crude oil and condensate output exceeded 15% compared to the plan. The result enabled it to complete the oil production target in 1H at 9.68 million tons.

PetroVietnam also actively implemented strategy in optimizing production and reducing costs. The total cost reduction was estimated at VND1,691.6 billion ($73.7 million), equal to 62% of the reduction plan of 2021.

In the first six months of the year, Vietnam experienced two outbreaks of COVID-19, threatening the country’s economic development plan.

The fourth wave of COVID-19 pandemic has been complicated, spreading to several provinces and cities, especially in Ho Chi Minh City, the southern provinces, where there are several units and projects of the group.