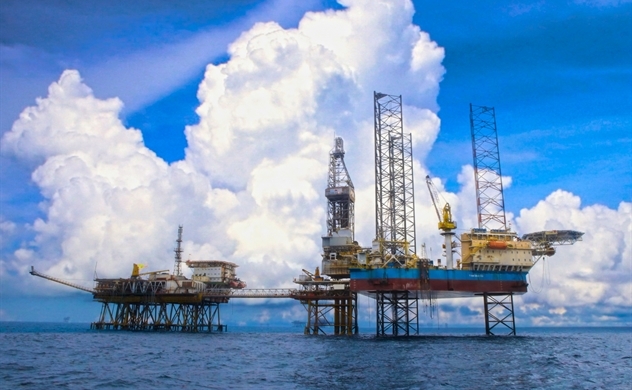 The State-run oil firm recorded VND328 trillion revenue in the reported period and VND38,731 billion to State budget, the company said by a posting on its website.

In Jan.-July period, PetroVietnam recorded a total output of 12.5 million of oil equivalent, beating 5.3% of the 7-month plan and completing 61.5% of the whole-year goal.

In July only, the firm produced 1.78 million tons of oil, exceeding 12% of the monthly plan.

► PetroVietnam to invest in renewables amid shrinking crude oil production