Masan to issue VND8 trillion of redeemable bonds in H2 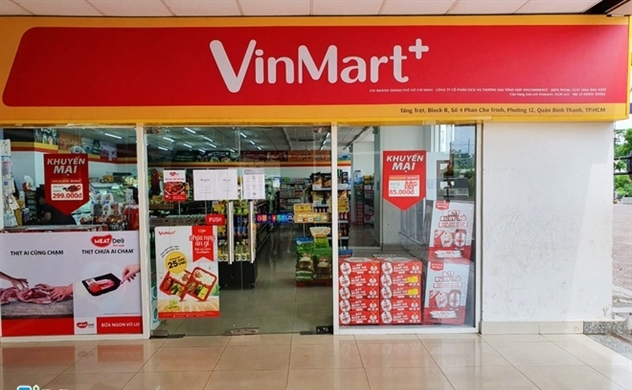 Conglomerate Masan plans to issue redeemable bonds worth VND8 trillion ($344 million) under private placement and public offering modes in the second half of this year, the company said in a statement.

The capital from the bond issuance will be used to increase its working capital and pay debts owed by its VinMart retail chain.

In the first tranche, Masan plans to offer a total of VND4,000 billion under private placement.

The three-year non-convertible bonds have a coupon rate of 10 percent for the first year and a floating rate of reference rate plus 4 percent subsequently.

Reference interest rate is the average of the deposit interest rates applied to 12-month personal savings announced by Vietcombank, VietinBank, Agribank and BIDV.

It is expected that the first batch will be issued in the third quarter of this year. Local and foreign individuals and organizations are allowed to purchase the bonds.

The second tranche is scheduled in the final quarter of this year or at anytime next year with the remaining VND4 trillion this time sold to the public.

The three-year bonds will have a coupon rate of 9.8-10 percent for the first year and subsequently a floating rate of reference rate plus 3.8-4 percent.

Masan plans to use VND3 trillion ($129 million), or 75 percent of the capital raised, to pay debts it acquired along with the acquisition of Vincommerce, the operator of VinMart supermarkets and VinMart+ convenience stores, from Vingroup last year.

► Masan spends $1bln to increase stake in new-established The CrownX