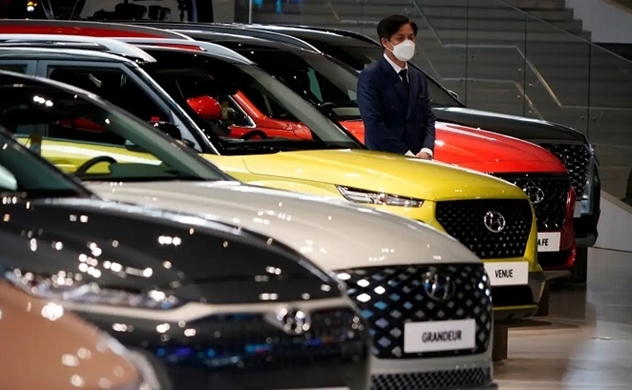 The initiative, co-led by Ha Nam province and Bitexco, intends to establish a smart city and necessary service infrastructure in the province. The new city will be located around 50 kilometers south of Hanoi.

The Vietnamese government intends to build a new metropolis three times the size of Hanoi. By 2030, it will be home to more than 22.9 million people.

Hyundai E&C will focus on building two key sectors in the smart city project: a high-tech industrial district with R&D facilities, offices, commercial centers, and smart warehouses, and a downtown district with residential and infrastructure.

According to Hyundai E&C, the districts would cover 15.24 million square meters.

The Korean company will use its smart technology on a wide range of projects, from fundamental design to mobility and robot.

For more than a decade, Hyundai E&C and Bitexco have created trust in Vietnam

Vietnam's Bitexco Financial Tower, a 262-meter-tall skyscraper with 68 stories on the ground in Ho Chi Minh City, was built in 2010 by a Korean business.

Hyundai E&C JW Marriott Hanoi, which was finished in 2012, and Mong Duong 1 Thermal Power Plant in Cam Pha, Quang Ninh Province, completed in 2016, was also part of the deal.

The Korean firm will strengthen its position as a leader in the export of smart infrastructure. This strategic partnership with Bitexco would help Vietnam's future city promote the coexistence of the environment and technology, Hyundai E&C CEO Yoon Young-joon mentioned.