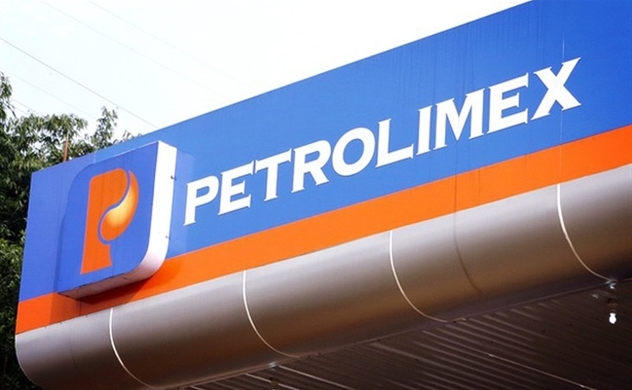 Japanese oil firm has purchased additional 13 million shares, equivalent to 1% stake in Petrolimex, raising its holding in the Vietnamese company to 9%, according to exchange filing.

The corporation was formerly known as JXTG Holdings, the leading petroleum retailer in Japan with refining capacity up to 1.93 million barrels a day, providing 3.62 million tons of paracetylene per year. The firm aims to raise ownership in Petrolimex to 20-25%.

The Japanese firm wants to buy more PLX shares while Petrolimex has been facing difficulties in business. During the first half of 2020, its net revenue dropped 29% to VND65,200 billion ($2.8 billion), resulting a net loss of over VND692 billion ($29.7 million).