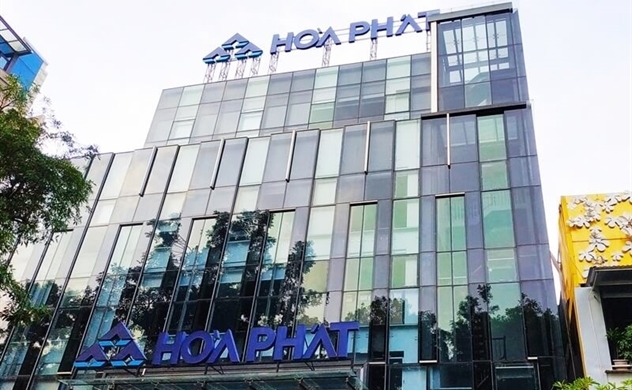 The objective of Hoa Phat is to be among the top three Vietnamese real estate firms.

Hoa Phat has previously suggested funding and investing in the design of projects covering hundreds of hectares in a number of provinces and towns, including Khanh Hoa, Quang Ngai, Hai Duong, Can Tho, Thua Thien Hue, and Dak Nong, among others.

The organization intended to conduct a project in Hai Duong to develop an international golf course and an ecological urban area with a size of approximately 385 hectares, in Ninh Giang Province.

Hoa Phat and KDI Holdings plan to conduct research on and make investments in the following projects in subdivisions along the banks of the Cai River and developing projects in Nha Trang City and the Ninh Hoa industrial, urban, and service dynamic economic zone.

The group planned to add more than 1,600 hectares of land to Quang Ngai in order to carry out a number of sizable projects in the Dung Quat Economic Zone.

There are around 1,818 housing units in total, comprising more than 1,300 townhouses and more than 510 villas, but no communal housing. Residential and commercial properties have a 50-year term. The project is anticipated to be developed, finished, approved, and used in 2030.

Hoa Phat has been working in the real estate industry for almost 20 years, focusing mostly on urban and industrial real estate.

In the residential real estate segment, Hoa Phat Apartment 70 Nguyen Duc Canh in Hoang Mai District, Hoa Phat Apartment 257 Giai Phong in Dong Da District, and Mandarin Garden 1 Complex in Cau Giay District are a few of the construction projects in Hanoi in which Hoa Phat has invested. The North Urban Area Pho Noi in Hung Yen, which spans 262 hectares, is another significant urban area project that the business is now working on.