Citigroup converts $1 mln worth of bonds in Vietnam's property developer No Va Land to 271,000 shares 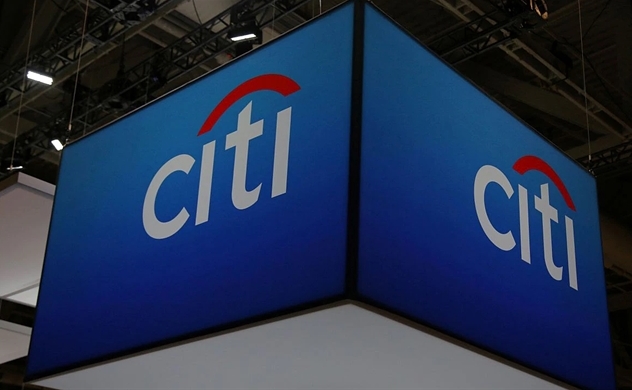 The Citigroup Inc (Citi) logo is seen at the SIBOS banking and financial conference in Toronto, Ontario, Canada October 19, 2017. Photo by Reuters/Chris Helgren

Vietnam’s fourth-biggest listed property developer No Va Land said Citigroup has converted $1 million worth of its five convertible bonds into around 271,000 shares of the company.

Reuters previously reported No Va Land was firing staff and seeking urgent cash as it struggles to pay creditors, showing signs of distress in the real estate sector.

The Vietnamese government’s move to tighten rules on corporate bond issuance and restrict their refinancing have left some developers facing a credit crunch.

The conversion price, according to a No Va Land statement dated November 22, was at 85,000 dong ($3.42), while shares were trading at 21,950 dong as of 0431 GMT on Thursday, the lowest level since the company listed on Ho Chi Minh Stock Exchange.

Trading of company shares were lacklustre over the past month, data from Ho Chi Minh Stock Exchange shows. However, a large volume of 128 million shares of the company was traded on the day of conversion.

Founded in 2007, No Va Land is active mostly in residential property and luxury resorts. The company’s share value has dropped nearly 76% since the beginning of this year.

In a separate statement, No Va Land said it has actively worked with both domestic and international financial institutions to ensure financial health and to be fully prepared for the upcoming period.