Apple partners Pegatron to set up production in Vietnam: Bloomberg 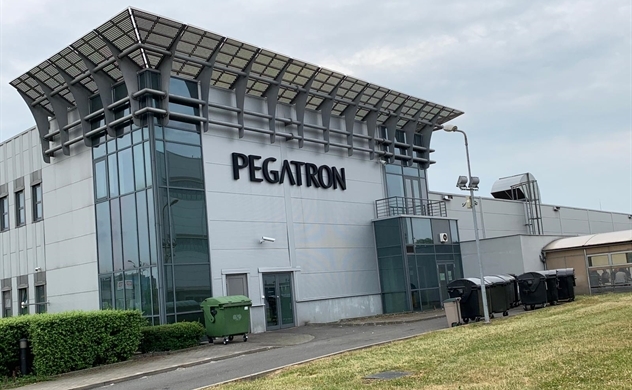 Taiwan's Pegatron Corp. plans to set up production facilities in Vietnam, becoming the latest Apple Inc. assembly partner to establish a presence in the Southeast Asian nation as they diversify beyond China.

Taipei-listed Pegatron is looking for a site to build a brand new facility in the north of the country, according to people familiar with the matter who asked not to be identified discussing private plans.

It already has rented a separate facility in the northern city of Haiphong, they said. Pegatron will make styluses for Samsung Electronics Co.’s smartphones there, one of the people said.

None of the three are making iPhones in Vietnam and have no imminent plans to do so. GoerTek Inc. is now making AirPods in the country, while two other Apple assembly partners Compal Electronics Inc. and Luxshare Precision Industry Co. also have a presence in Vietnam.

An almost two-year-long trade war with the U.S. has put China’s position as factory for the world of technology in jeopardy, undermining a decades-old global supply chain and pushing electronics companies to look for alternative production bases.

Though Washington and Beijing have signed a phase one trade deal, supply-chain diversification is still essential in the longer term given tensions are unlikely to fully subside and labor costs are rising in China.

Taiwanese companies have been particularly active in their search for options, with companies from Inventec Corp. to Foxconn Technology Group either moving production back home or to further-flung regions around Asia, seeking to escape U.S. tariffs.

Vietnam has been a top beneficiary from tariff-related trade diversions. Indonesia has also gained, including garnering investment from Pegatron.